Regulators have been tackling the field of operational resilience head on for the last few years. Let’s explore what is happening in some key geographies, along with some common themes and directions we are seeing. 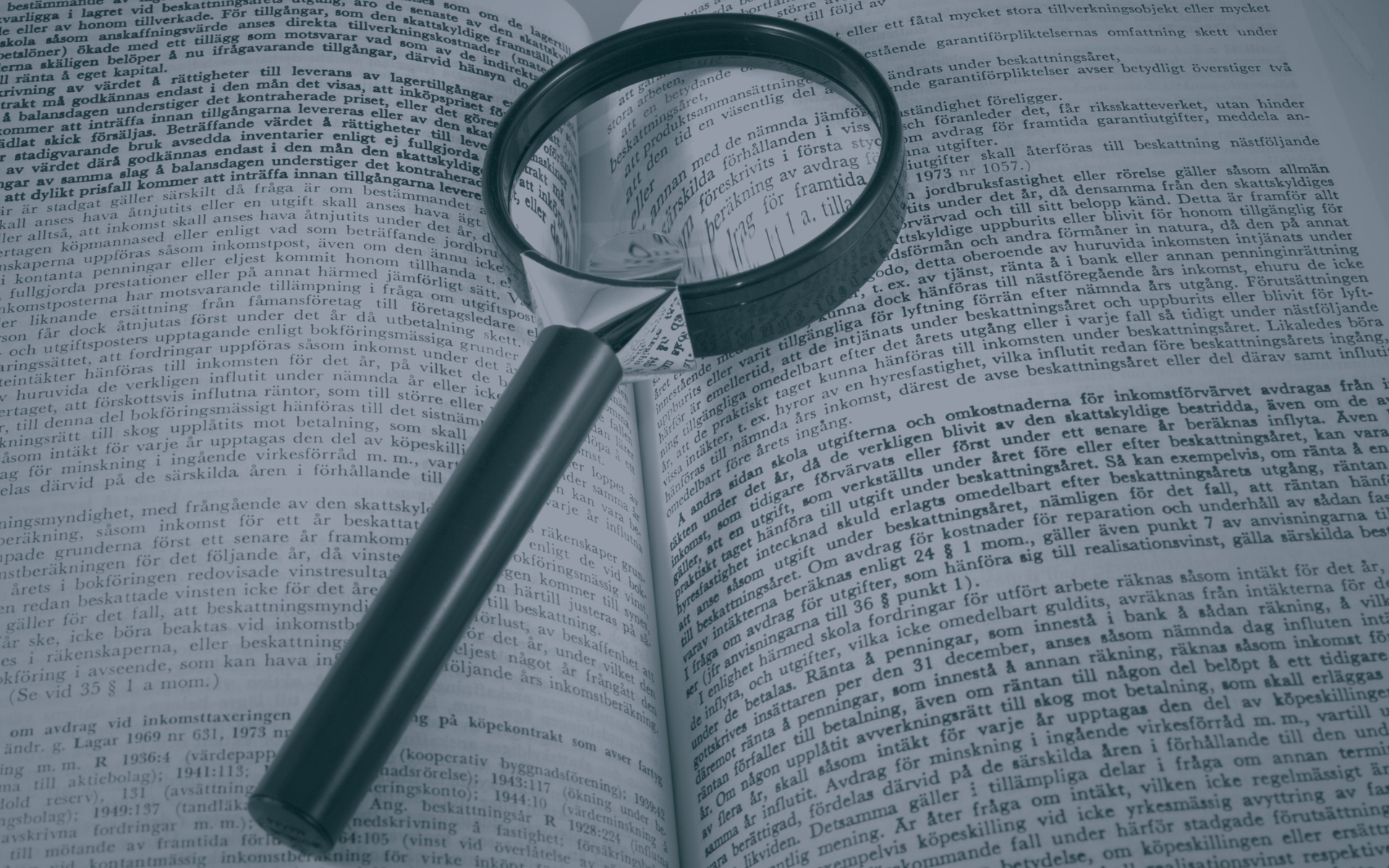 Regulators in the financial sector have been tackling the field of operational resilience head on for the last few years. Different regions are in different states of play, some with active legislation and oversight, and many with ongoing discussions about the future regulatory playing field.

Let’s explore what is happening in some key geographies, including current state and what might be coming, along with some common themes and directions we are seeing.

The Basel Committee on Banking Supervision released their Principles for Operational Resilience in March 2021, which introduced seven principles. They categorise these principles across seven categories:

These points have been used as guidance by financial services firms around the world and have helped shape the direction of other regulators.

Regulations and guidance in the UK

The Bank of England in the UK has paved the regulatory path with the introduction of its Operational Resilience rules. These rules set out the minimum expectations and core processes that regulated entities are required to have in place to manage the resilience of their operations. While the full extent of those rules will not be enforced until 31 March 2025, the first set of requirements came into effect 31 March 2022. The template set by the Bank of England are now being echoed and referenced in other geographies.

The FCA in the UK released a discussion paper on Critical Third Parties in July 2022 outlining the need for additional measures to manage systemic risks posed by critical third parties (CTPs), with concentration risk of particular concern.

While firms would remain accountable for meeting their own operational resilience obligations, those designated as critical third parties would also be subject to regulation. The designation of CTPs would be based on high level criteria of materiality and concentration.

The suggested minimum resilience standards for CTPs could cover identification, mapping, risk management, testing, information sharing with supervisor authorities, developing a continuity playbook, incident response communication, plans, and continuous improvement. Noteworthy is that that the resilience testing may include participation in sector-wide exercises, not just ‘play at home’ assurance testing.

Supervisory oversight would be limited to the material services these organisations provide to regulated firms, not their overall operations. Distinct from DORA in the EU, the FCA discussion paper notes that this is not limited to ICT, citing examples of cash distribution or claims management services as outsourced functions. Another difference is that they are not proposing the third-party entities must operate in the regulated region.

Perhaps notable for the rest of the world is the FCA’s suggestion that while challenging, a global methodology for identifying potential CTPs may be desirable, with respondents invited to answer questions on such an approach.

Regulations and guidance in Australia

The proposed standard consolidates several other standards, where the key focus of the standard is to:

With the draft CPS 230 CPS 230 Operational Risk Management just released, it is currently open for feedback, with submissions due by 21 October 2022. We will watch with interest to see how the industry responds, and how that response shapes the final standard and the guidance that is due to follow early 2023.

We won’t only be watching. Read our dedicated article to find out more about the draft standard, and you can expect to hear more from us in future about the direction that APRA are taking.

Regulations and guidance in the US

Its seven main sections bring together existing guidance and are similar, although not identical, to those issued by the Basel Committee:

The paper does not introduce any specific new requirements on US firms, but highlights the regulator’s change in focus.

Regulations and guidance in Singapore

The Monetary Authority of Singapore has adopted many of the processes used in the UK approach, but has opted to update and integrate the processes into its business continuity management guidelines. While the phrase ‘operational resilience’ takes a backseat and is referenced only once in the document, the focus on external stakeholders, dependency mapping and audit aligns this closely to the UK process.

Regulations and guidance in Hong Kong

In May 2022, the Hong Kong Monetary Authority released its Supervisory Policy Manual on Operational Resilience. It aligns very closely with the requirements in the UK, including an expectation that all Authorized Institutions will have completed initial mapping of their framework in the first year, and be fully implemented within three years.

Regulations and guidance in the European Union

In the EU, the proposed Digital Operational Resilience Act (DORA) has a planned sitting date in the European parliament November 2022. This legislation seeks to align the approach to managing ICT and cyber risk in the financial sector across the European Union member states.

Key sections covered by the proposed legislation include:

The last two point is perhaps the most important, where critical third-party providers, not just the regulated entities themselves, will become subject to oversight.

Often what is discussed in one part of the globe in the financial sector has echoes in others, and that has certainly been the case for operational resilience. Below are the common themes we are seeing that you may want to consider when developing your future roadmap:

Protecht recently launched the Protecht.ERM Operational Resilience module, which helps you identify and manage potential disruption so you can provide the critical services your customers and community rely on. 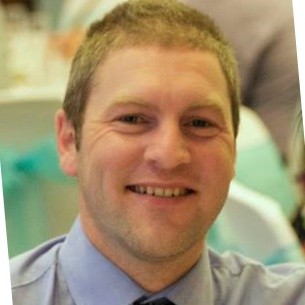 Operational Resilience Series #2: What are your important business services?

In the first blog in this series, we covered what operational resilience is. In this article, we will focus on identifying your important business...
Read more 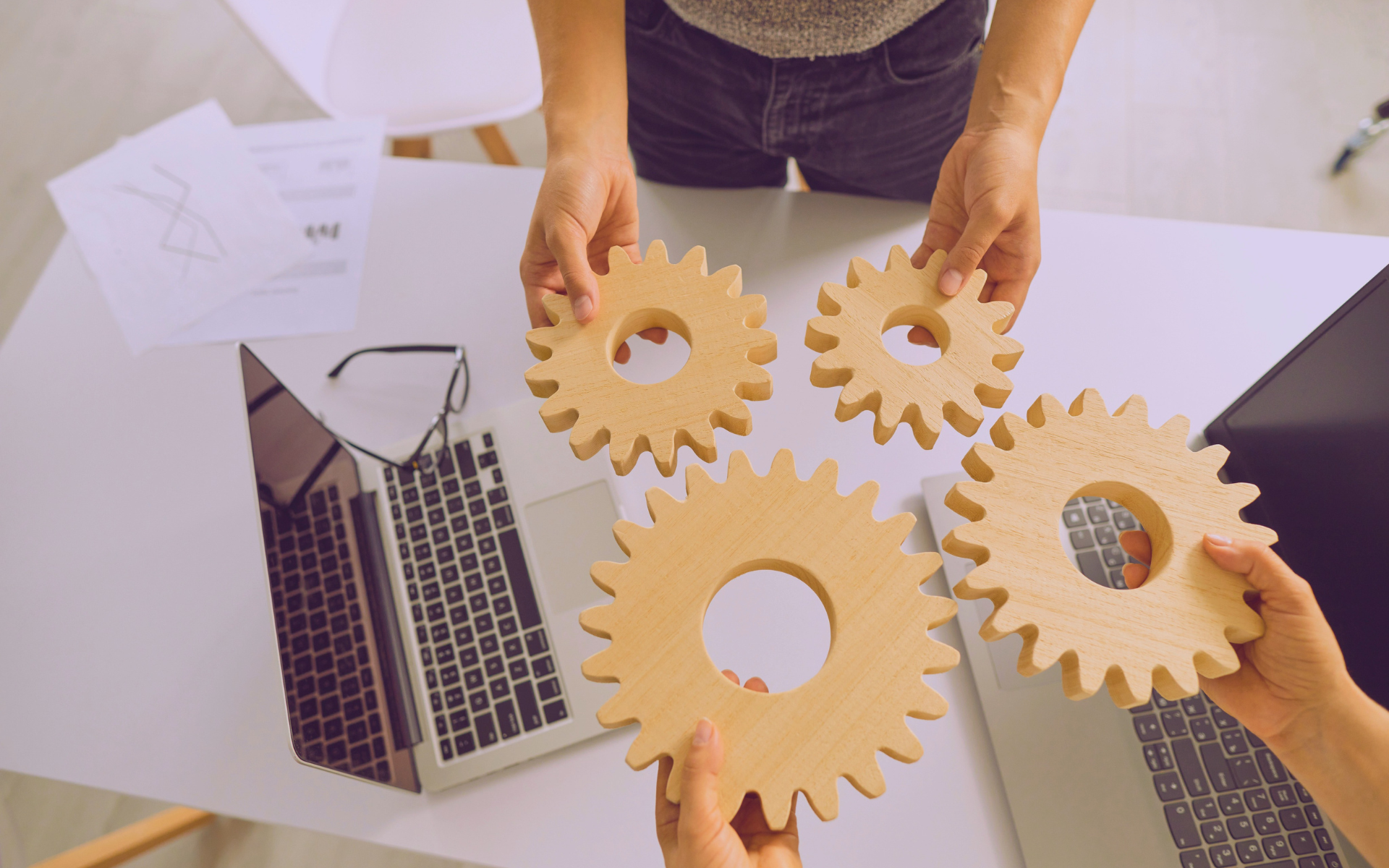 OpRes vs BC vs DR: How you can all work together

In the first article in this series, we defined how operational resilience, business continuity and disaster recovery fit together conceptually...
Read more 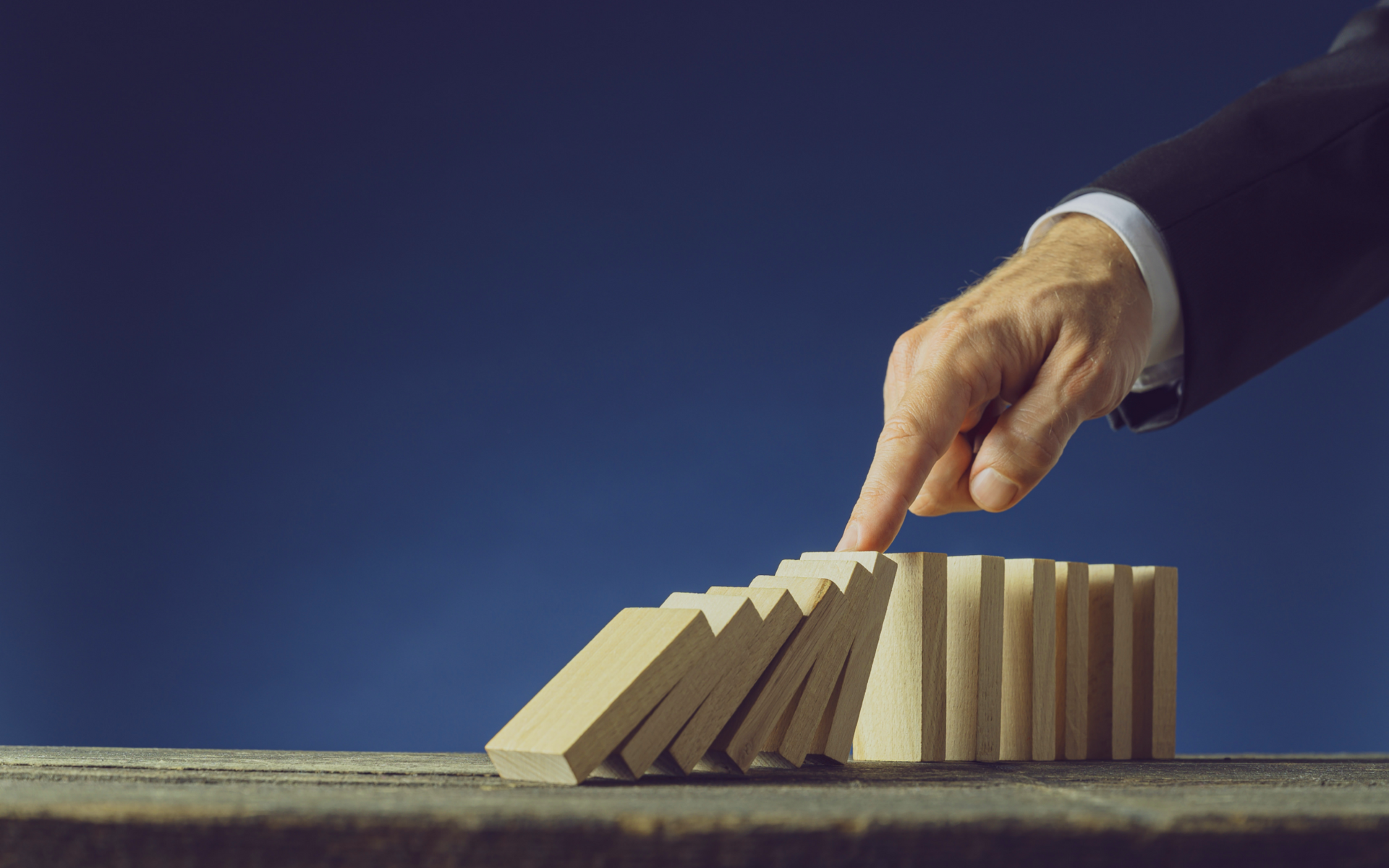 OpRes vs BC vs DR: What’s the difference?

Despite the catchy title, we should be honest and say that there isn’t really any ‘versus’ between Operational Resilience, Business Continuity and...
Read more