Inherent Risk – Is it useful? 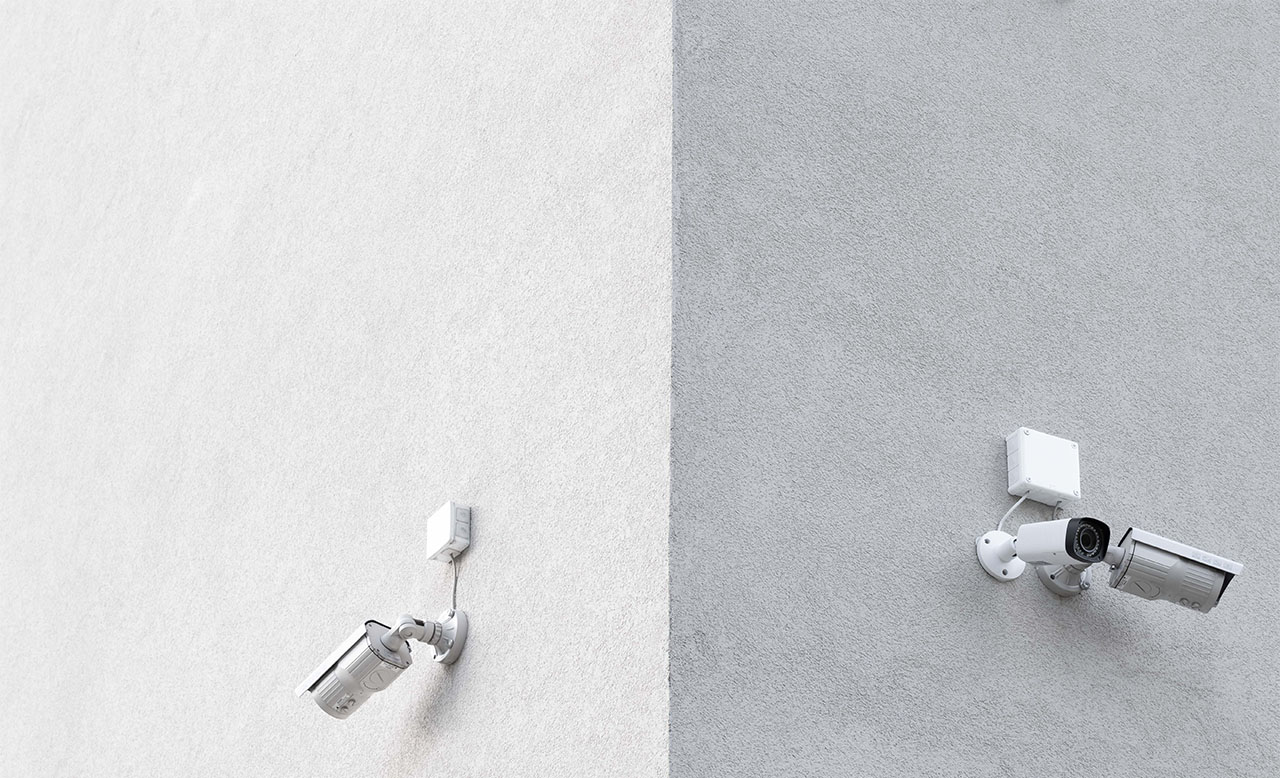 The ISO 31000:2009 standard does not refer to “inherent” risk. Is this a deliberate omission and if so, what is the reason? This leads to the question as to whether inherent risk is a useful concept in risk management and risk assessment.

The main areas of contention are:

What does Inherent Risk mean?

Can Inherent Risk be determined?

One of the main arguments against the use of inherent risk as a concept is the perceived difficultly in determining its level. Consider “Building Security Risk” – the risk that an unauthorised person will access a building and carry out unauthorised and or damaging actions. When we assess “What is the level of risk before considering controls?”, workshop responses vary as we have limited experience of this risk without any controls.

As a result, there is often difficulty in determining a consistent inherent risk scenario. Does this mean a lack of all or a combination of some of the following controls — no security guards, no CCTV, no windows, no doors and no walls? 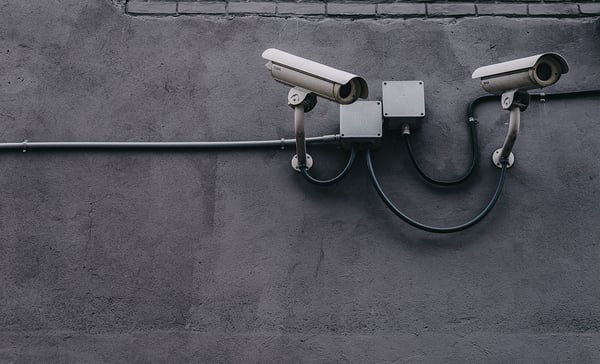 In determining whether a control is base-line or not, it helps to define  “a control?”. A definition we find useful is “a specific action taken by the organisation with the objective of reducing the risk”.

The key is a “specific action”. Security guards and CCTV would be seen as non base-line or “identified” and therefore be considered in the inherent risk assessment.

However, windows and doors would be base-line controls as it would be reasonable to expect that they would exist in the inherent environment without any specific action being undertaken by the organisation.

For further insights you can also read, 'Can Residual Risk be higher than Inherent Risk?'.

Can Inherent Likelihood and Consequence always be determined?

Likelihood is a measure of the expected frequency of the risk occurring. Multiple factors can go into the measurement of likelihood. If one or more of those factors cannot be determined, it is difficult to determine inherent likelihood.

For example, the likelihood of fraud risk requires consideration of:

However, for many other risks it is, in relation, easier to assess inherent risk.

Is inherent risk useful as part of a risk assessment process?

Where it is considered possible to assess inherent risk, we are of the view that its determination can be very useful. The reasons are:

The debate over the usefulness of inherent risk will no doubt continue. The key is to apply the most relevant approach to the type of risk and recognise not all risks are the same. Where possible the determination of inherent risk can be useful in understanding the nature of the risk, the potential worst case scenario and the importance of related controls.

If you wish to learn more about how Protecht can help you, please email info@protechtgroup.com 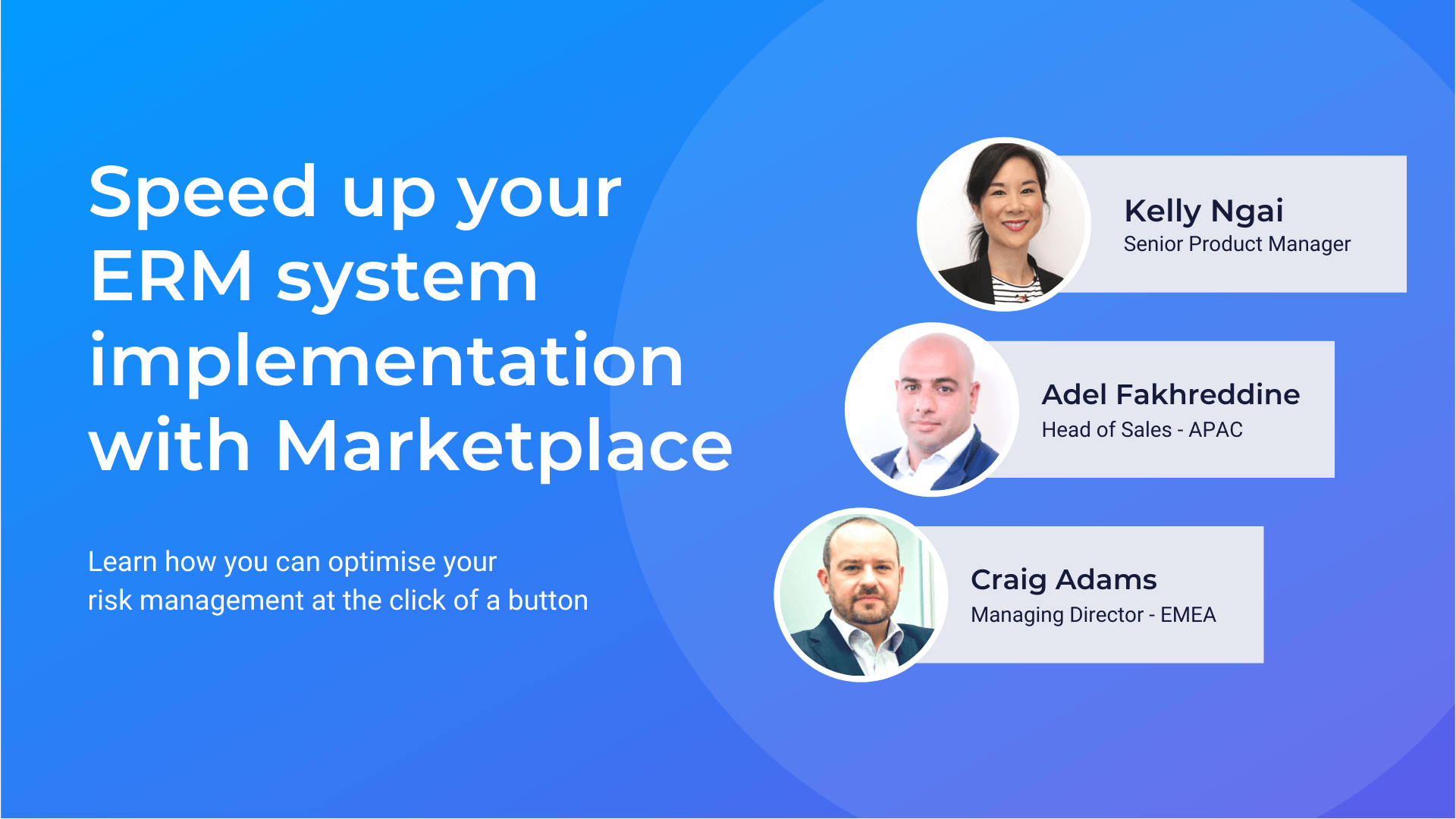 What is Marketplace? Marketplace makes it easy to implement and scale Protecht.ERM. It provides templated registers, workflows and analytics...
Read more 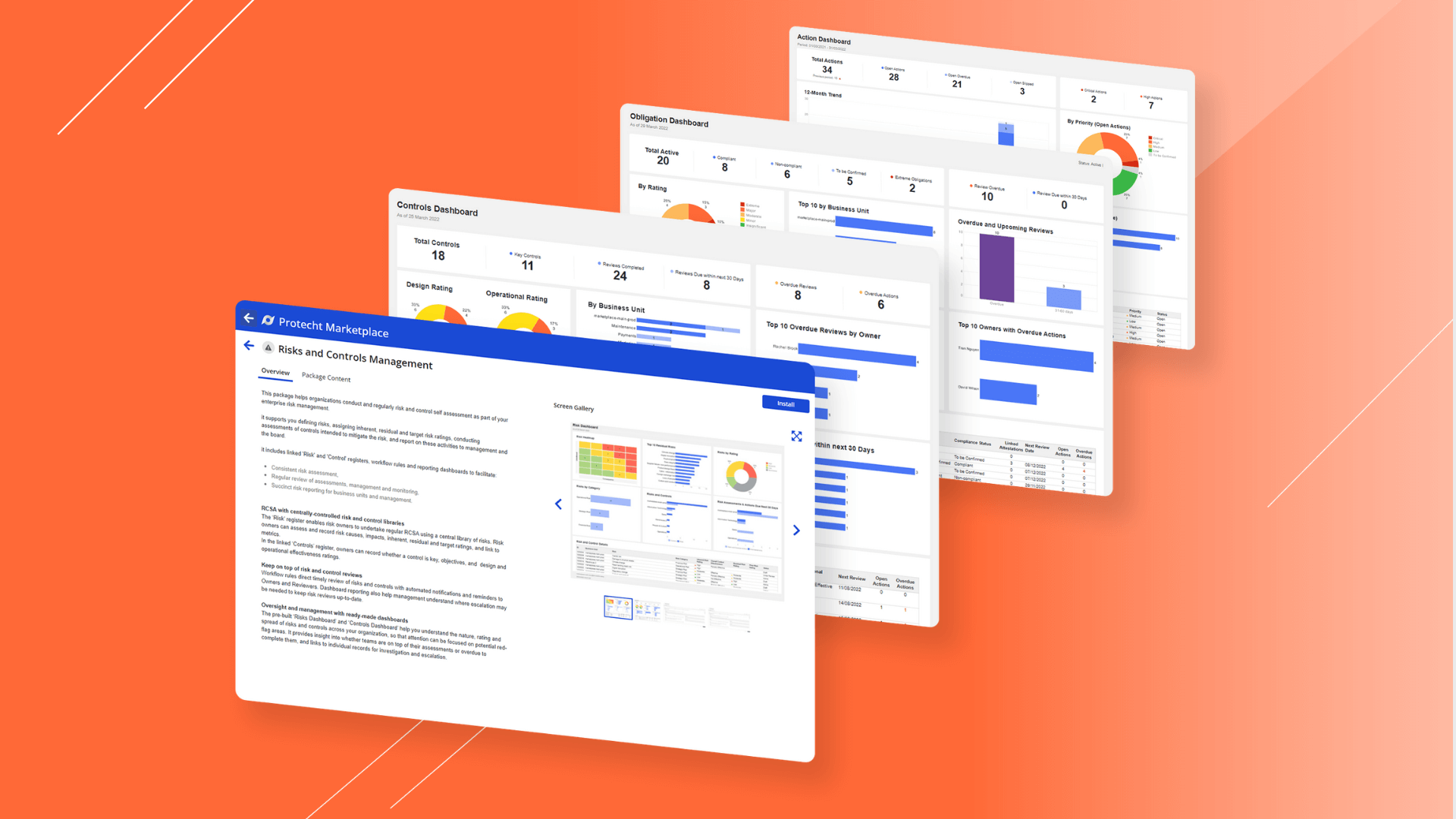 Establishing an ERM system can be as daunting as building a house from the ground up. There are hundreds of decisions to be made that will affect how...
Read more 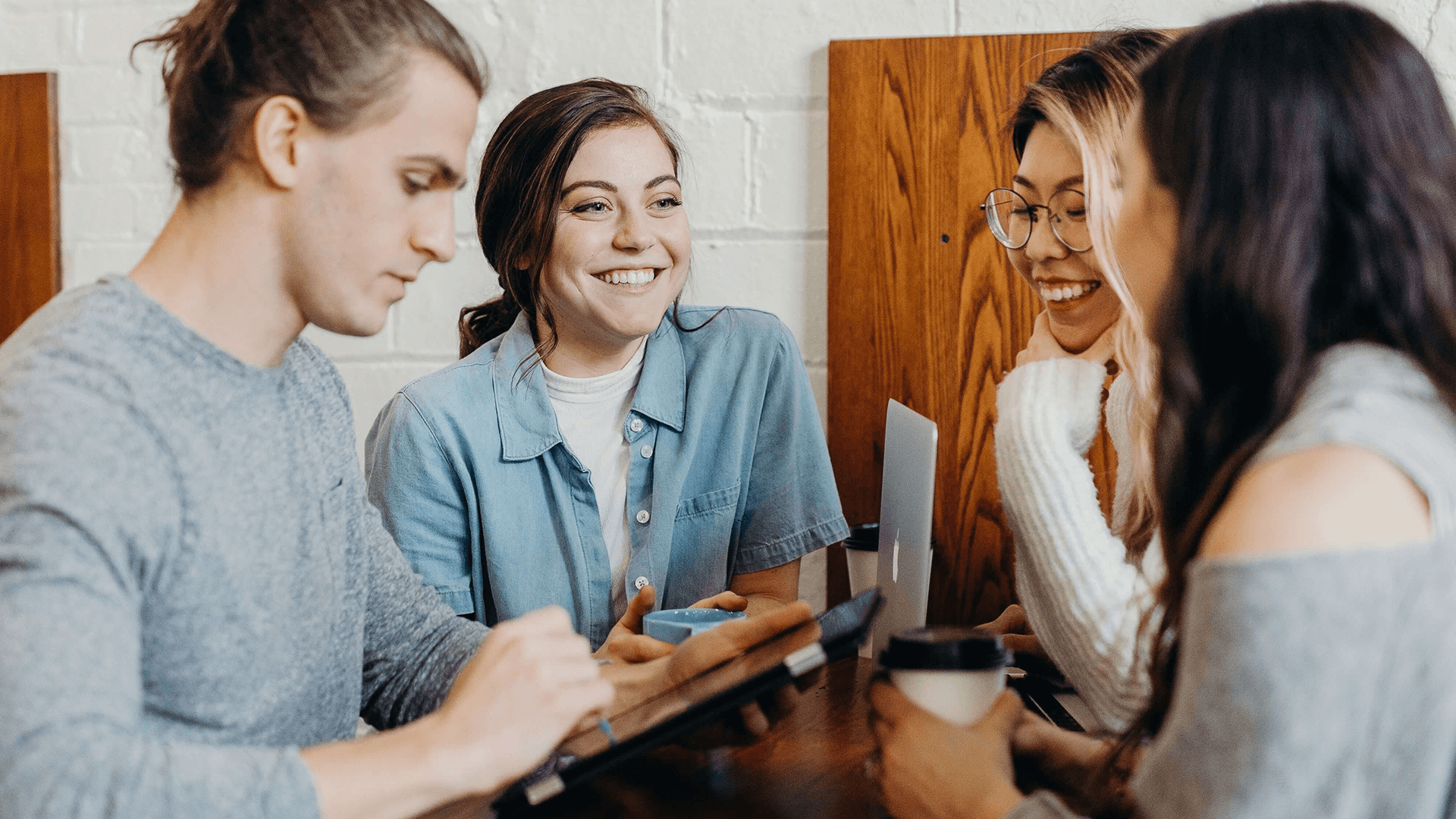 Melbourne Polytechnic’s risk reporting was labour intensive and data was scattered across various platforms, making it difficult to access and...
Read more